Health and Safety has to be a consideration for all places of worship, unfortunately in many cases it can become a paper exercise which is seen as something we must do rather than something that is so very important. It is important because people matter!! It is because people matter that we want to protect them from any form of harm, be it muscular damage to backs from lifting things, to bad wrist and shoulders sitting at computers. Unfortunately ‘accidents’ as we sometimes call them, happen.

As a former senior safety practitioner I understood that accidents did not happen but rather negligence happened, and often it was that negligence that lead to harm.

Places of worship have their share of people injured; I have seen it often over the years. I have also seen fire damage to churches, which can be repaired but the fear factor can seldom be forgotten, and in addition to the potential to the loss of life or serious injury, the loss of certain precious items that have been donated can equally never be replaced.


Now I have included below a copy of a report from the Health and Safety Executive, it speaks for itself. I ask you to think more widely than about the barriers in the report and to consider other such obstacles, particularly glass doors left open which cannot always be clearly seen.

Also do not forget anything placed in a route that is normally clear which can become a high risk obstacle to someone with visual impairments.


North Lincolnshire Council has been fined after a man died when his car drove into a horizontal swing barrier gate to a car park at a sports ground.


Hull Crown Court heard how, in August 2012, Andrew Matthews, aged 51 and a father of two, had gone to Foxhills sports ground in Scunthorpe to watch his son play football. The horizontal barrier had been opened earlier, but was not secured so it swung into a dangerous position.


As Mr Matthews drove his car towards the gate, the horizontal end section of the barrier went through the windscreen striking him on the head, causing fatal injuries.


North Lincolnshire Council, of Ashby Road, Scunthorpe, North Lincolnshire was fined a total of £160,000, and ordered to pay £40,476 in costs after pleading guilty to an offence under Section 3(1) of the Health and Safety at Work etc. Act 1974.


HSE Principal Inspector Chris Gallagher said of the case: “The tragic loss of Mr Matthew’s life was a horrific incident that could so easily have been avoided. The barrier should have been secured whilst it was open so that it could not swing into his path in such a way that he was unable to see it as he drove towards it.


“A significant number of people have been killed or injured in incidents involving horizontal swing barriers in car parks used in retail, leisure and industrial premises. Duty holders should carry out a suitable risk assessment so that potential dangers are identified and suitable precautions are put in place. These include making sure such barriers can be locked open and shut to suitable fixing posts preferably with a padlock so they cannot swing open and present an impalement risk ” 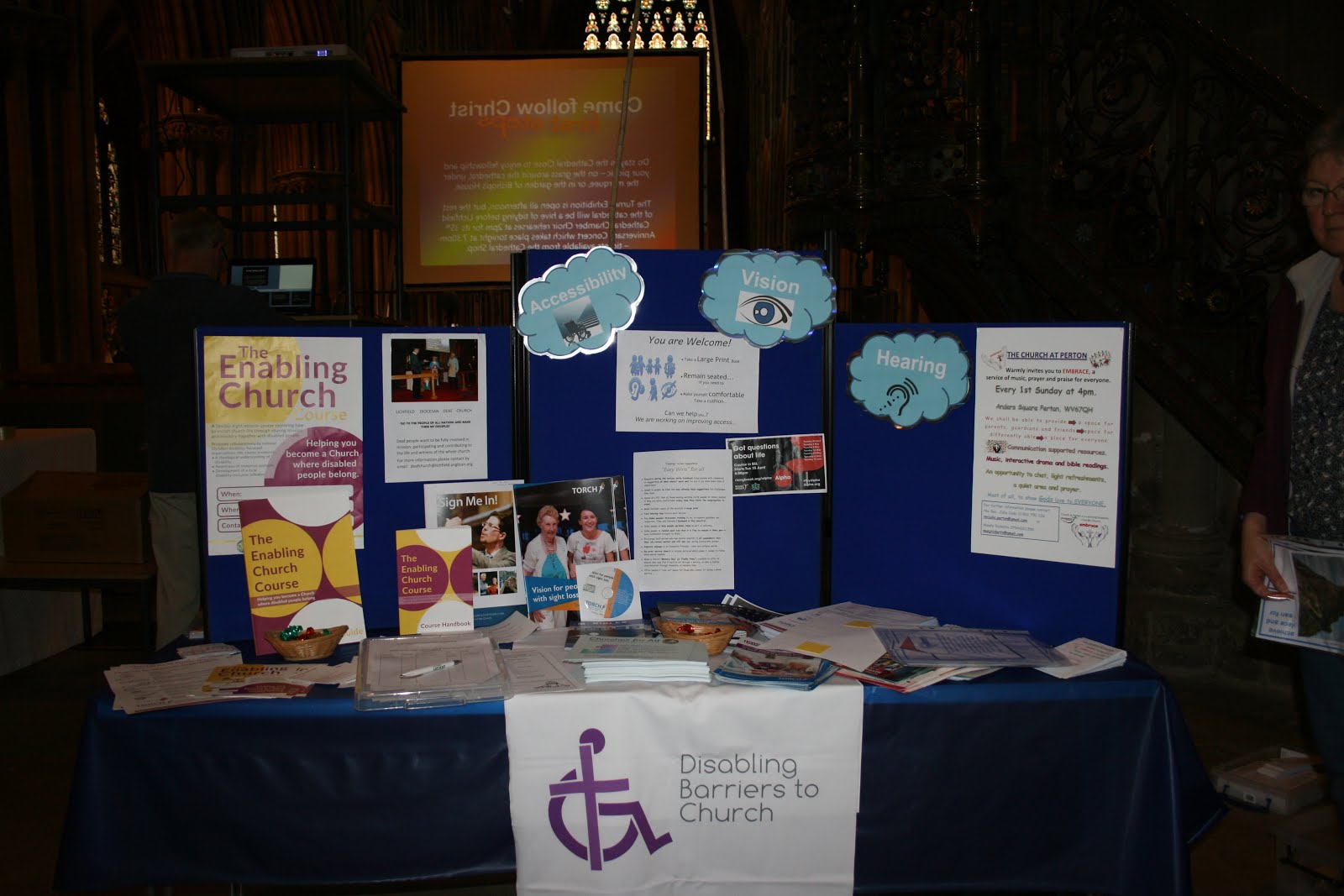